As the representing “face” of the DVGW in the five northern federal states in Germany, the DVGW Landesgruppe Nord fulfils an important role in the association structure. It represents the interests of the association in the public perception in northen Germany. With its 2,500 members in the north, this national group serves as an interface between the DVGW headquarter, scientific institutions and governmental institutions on site. Thusy, they make a major contribution to the security of gas supply and to the hygienic requirements in the drinking water sector.

BVEG has been the voice of the German exploration and production industry since its foundation in 1945. Since then, BVEG has grown to represent the interests of natural gas and oil producers, associated service providers and storage facility operators, as well as advocating for the economic use of geothermal energy.

Host of Get Together

Gasnetz Hamburg – green energy for the urban energy transition. With around 600 employees, the city owned company Gasnetz Hamburg operates the 7,900-kilometer-long natural gas grid with around 160,000 connections. The company began decarbonizing its gas supply several years ago. Via a feed-in plant in the port, the network takes climate-neutral biomethane into the grid, which arithmetically covers the heating energy needs of around 5,700 households. As a member of numerous research projects, Gasnetz Hamburg is driving forward the use of hydrogen. In an ongoing funded project, the company and its partners are testing the admixture of 30 percent H2 in the heat supply of an entire housing estate. Gasnetz Hamburg is working with several industrial companies in the Hamburg Hydrogen Network to produce and import the green gas and use it in energy-efficient production processes and logistics. The connecting infrastructure for this purpose will be built by Gasnetz Hamburg from 2025 with the Hamburg Hydrogen Industrial Network HH-WIN. This H2 grid will enable industry to replace a third of the natural gas consumed in Hamburg with climate-neutral hydrogen as early as 2030.

Grabner Haustechnik, since 1979. Our performance range: Industrial boilers for Gaspressure-reductions-Station. 100% Blackoutpreventive Gasboilers. – No electrical power needed. Condensatfree Gasboilers. 5 kW till 200 kW. High efficiency. The most durable boilers at the market. Built for more than 6.000 running hours per year for 20 years. – Who also is able to tell this? Lowest spare part inventory from 1970 to 2022. More than 5.000 boilers in the filed. Our claim: Independence maintenance for you. 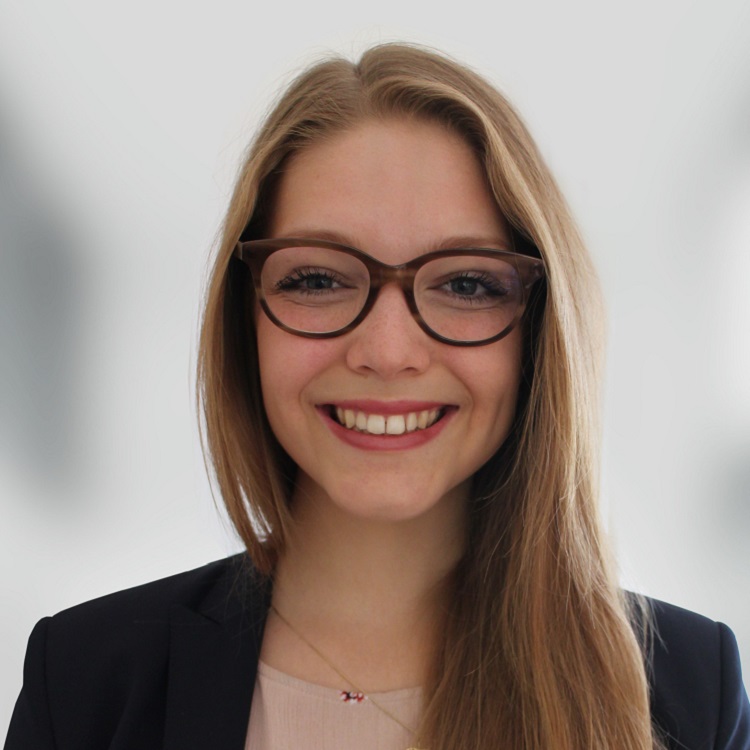 Show your industry expertise in being sponsor of the conference. Let’s discuss how you can be part of the EGATEC 2022 team. I look forward to hearing from you!